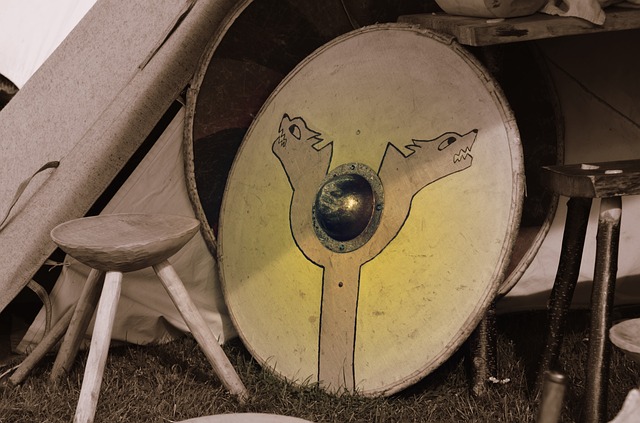 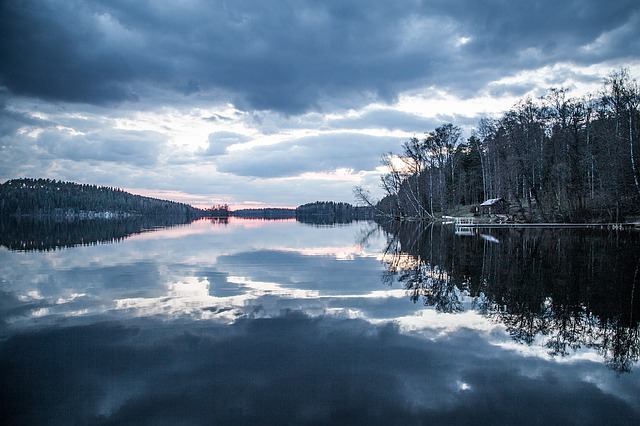 
She plucked the crown from his head and hitched it on the end of the scabbard on her belt. “My son will wear this. We will make him king of Northumbria.” She drove the blade into the side of the king’s neck and it was done. Dagmar turned to the other warriors, emerging into the camp now that the Wolves of Sorrow slaked their thirst. The widows howled and bayed, their prey conquered, their pack ever stronger.
Posted by Christine Frost at 9:10 PM