Suffering for Your Art and the Question of the MFA Degree 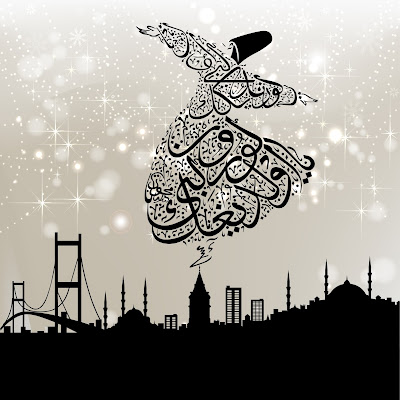 It’s an old line. You must suffer for your art. It’s been said by famous artists and struggling students alike. Is it true? It can be. For me, the moment that was suffering on what felt like a cataclysmic level occurred in the summer of 2004. I was recently divorced, and was just settling into my own place. I loved living alone, and I spent every minute I could on my novel, The Veiled Mirror. It started out in first person, as it is now. But while listening to my classmates in a creative writing workshop a year before, I let another student’s comment get to me: “Women in medieval times had nothing to say. This won’t be interesting in the first person. Women didn’t do anything back then.” It was an ignorant thing to say, but I let the insecurity get to me, so after more than 200 pages, I scrapped it and started over.

More than 300 pages into the third-person version, I submitted an excerpt of it to a workshop in the summer of 2004. The author running it, Stratis Haviaras, was a brilliant and wise teacher, but the class sometimes turned into a shark tank. A lot of the writers were young, inexperienced, and petty. They tore each other up frequently. My novel had gotten very dark and violent in the third person, and I wasn’t feeling it in my soul. Something wasn’t right, and I knew it. But the take-down in class was devastating and vicious. I cried all the way home.

In the next class, as the shark tank filled with someone else’s blood, the first line of The Veiled Mirror came to me: “It started with fire.” The epiphany felt divine. Later, when I stormed through Harvard Yard to meet Haviaras for a one-to-one meeting and give him  a piece of my mind for letting the other students be so mean, he stood at the top of the steps of one of the old buildings, smoking a cigarette. When he saw me, he took off his hat and greeted me with a sweeping bow. He had a glimmer in his eye that told me he knew I had learned something important. Instantly charmed, I settled down, but our meeting was rather quiet. Our meetings often had been through the term. He said something about how we don’t talk much, and I told him about the divorce. He became Jedi-like, looking at me with a compassionate wisdom. “Ah, yes, I know. Well, we must suffer for our art.” But he also told me he truly believed this novel would be published. He was also shocked to the core that I let that stupid comment get to me, and take my novel in the wrong direction by bringing it into the third person. He was ready to go track that person down and give them a piece of his mind.

The novel practically wrote itself after that. Sure, there were moments of suffering. In 2005, when traveling through Romania, I suffered. No sleep due to the hundreds of barking, feral dogs in the town. No food, because the organization running the retreat seemed to always be losing the money to run the trip. I suffered after the novel was done, with a stream of form rejection letters from literary agents. Then I took charge of my own destiny and published independently, and I haven’t looked back.

Would I do it all over again? Absolutely. The Veiled Mirror was the focus of my studies when I worked on my master’s. It went through at least five workshops. The response was overwhelmingly positive a vast majority of the time. And I learned from the criticism as well. It made me work harder, and made me a more focused writer. Some people say that trying to institutionalize art programs make people less creative and more conformist. It’s all about what you put into it, and learn from it. I strongly recommend MFA programs to prospective students because it gives you the discipline to stay focused and keep working.

Eastern philosophers have been known to say that artists in the West “suffer for their art” because Western artists make it all about material success, rather than mystical and inspirational art that comes from the soul. I’ve studied a lot about Sufism, Taoism, and I tend to agree with the Eastern view these days. Sure, there is some suffering for your art, as there is suffering in life. But don’t let it become an excuse. I’ve heard too much of that as well in classes. “Oh, writing is so hard! I just can’t make myself do it!” In order to be an artist of any kind, you have to practice your art. Just follow your heart, your Muse, and liberate the creativity to its own free realm. 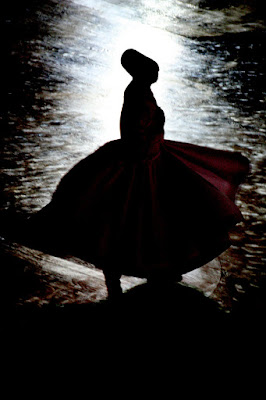