In the fast-paced world of day jobs, writing novels, short stories, and blog posts, alongside a number of other home improvement and side projects, it's easy to forget what's been accomplished in the past. Just a couple of weeks ago, when my fourth novel, Lords of Kur, was published, I returned to the Smashwords publishing platform and realized that despite how much I may beat myself up over not having written as much as I'd hoped, there were more stories on the list than I gave myself credit for. But then, I have a history of selling myself short. So to get back in the indie author game, I joined the Smashwords July promotion program, and most of my novels are free through the end of the month. If you're looking for something new, check them out!

Use code SW100 at checkout to apply discount. 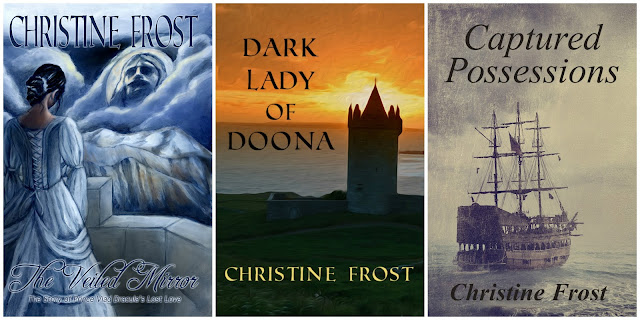 The Veiled Mirror: The Story of Prince Vlad Dracula's Lost Love
Legend has it that the love of Prince Vlad Dracula’s life committed suicide during a siege when the odds of winning were slim. This is the story of Ecaterina Floari, consort to the Wallachian prince who served as inspiration for Bram Stoker’s Dracula. A ruthless warlord in the fifteenth century, Prince Dracula fought valiantly against those who would control the land of his ancestors. As his consort, Ecaterina accompanied him in the turbulent years of exile and discovered an ancient force influencing their lives. Her devotion to him was eternal, and she followed him into immortality…

Dark Lady of Doona
Known as “Granía of the Gamblers,” Granía O’Malley makes a high-stakes bet to buy her freedom and the ability to continue her livelihood as pirate queen on Ireland’s west coast. She enters into a dangerous agreement with Queen Elizabeth’s spymaster, Sir Francis Walsingham, and soon finds herself caught up in a web of intrigue that is plunging her country, as well as her family, into chaos. At war with a cruel governor while serving as one of Walsingham’s many spies, Granía struggles to maintain stability within her family and fleet and provide an enduring legacy for her heir to the seas. A story full of adventure and passion, Dark Lady of Doona portrays the life of a formidable woman who defied traditions by commanding her own fleet of ships and leading her loyal followers into rebellion.

Captured Possessions
A young noblewoman dreams of accompanying her beloved into battle and becoming a legendary heroine. The year is 1588, and King Philip II of Spain sends his armada on a holy war against Queen Elizabeth I. Despite her lover’s warnings, she schemes to join him on the Nuestra Señora del Rosario, flagship of the Andalusian Squadron. She wasn’t prepared for the harsh conditions, fierce storms, and ultimately, crossing paths with the queen’s most formidable privateer, Sir Francis Drake—a man who carries her fate in his pocket. Through an enchanted mirror, a mysterious force from the New World is summoned, and Consuela waits, held captive on a foreign shore, in hope of rescue.

Use code SW75 at checkout to apply discount and get for a mere $1! 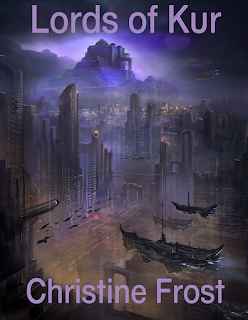 Lords of Kur
In the Sumer-Akkad Federation, false oracles cultivate selfish ideologies that lead to widespread corruption and oppression. Neglected gods send emissaries to find true oracles and set a revolution in motion. Two friends become a force for change in the ancient heart of the federation—and both make perilous journeys that shape the course of history.
Posted by Christine Frost at 7:09 PM 1 comment: 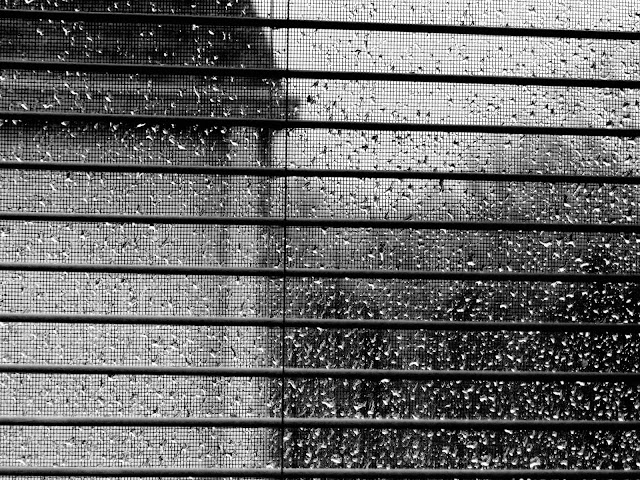 Callie wasn't sure of it was thunder or fireworks at first, then a piece of notebook paper rose up in a curl from the table and drifted through the air like a ghost. From her vantage point from the couch, she watched the paper settle on the dark dining room floor. The distant clashes came again. Rain splattered through the screens on the windows on the north side of the house. After a short while, the rain died down and a new, engineered series of booms followed. Fireworks kicked off the beach season in the next town over. As the concussive explosions faded, a woman's voice called out from a nearby yard. A pet was missing. There was a pause, then a screen door slammed shut. As the wind picked up, the leaves rattled, and a solitary meow filled the air.